I am an internationally awarded, Berlin-based sound engineer, specialized in postproduction-supervision, recording and mixing – live and re-recording.  As a re-recording mixer I have more than  108.000 minutes of On-Air-Time on German TV under my belt.

In 1979 I completed an apprenticeship as a electronics technician, specialized in communication electronics.

Since 1992 I am working for German television, started as sound engineer @ RTL-morning television show.

After that I was for more than 13 years responsible as a Post-Production Supervisor and re-recording mixer for 3260 episodes of the German daily show “Gute Zeiten, schlechte Zeiten”.

Since then I recorded and mixed the sound for several daily TV-shows, movies, live-TV-shows, commercials and music productions for various production companies, networks and music publishers.

To learn more, check out here the item “Productions”. 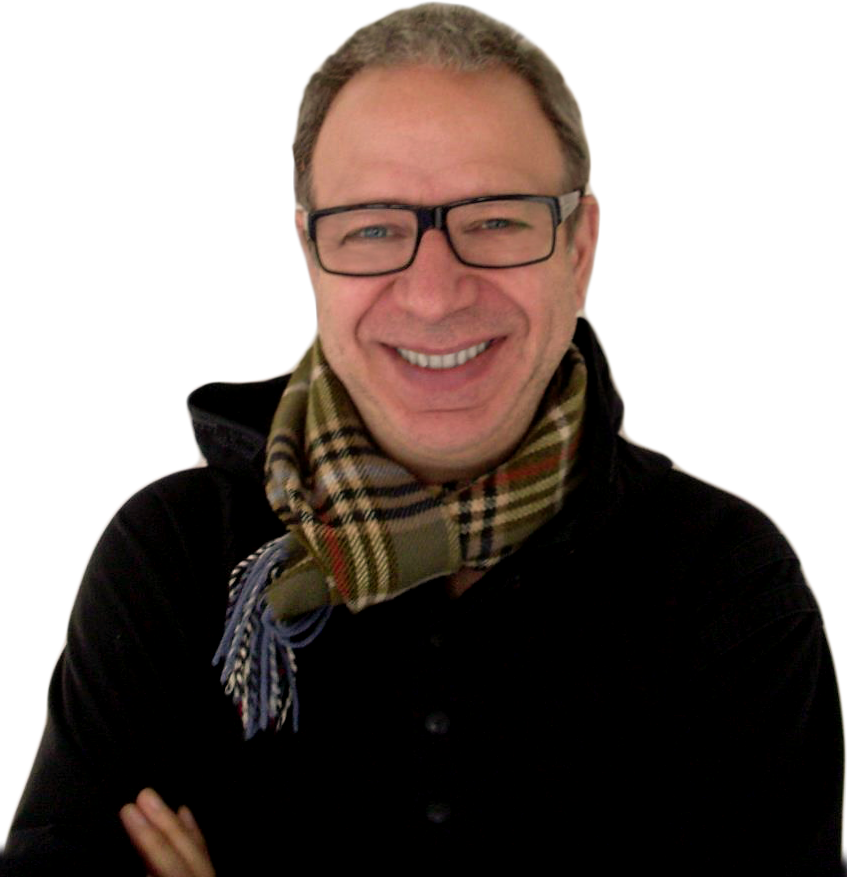